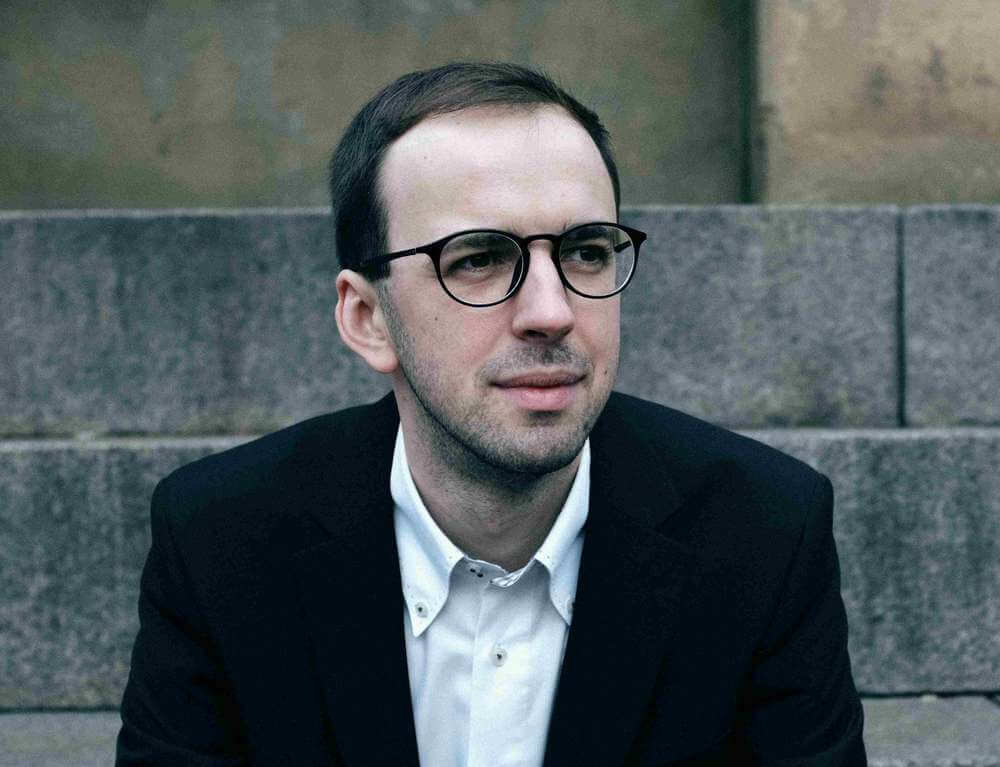 A last-minute change of programme by pianist Ugnius Pauliukonis brought a welcome Haydn sonata – the one in E flat, HobXVI:52 – to open his recital. He found a judicious balance in the first movement between the stately and playful, though the right-hand grace notes in the skippy second theme could have had a touch more presence. The second movement was as introspective as any baroque sarabande, but sometimes verging on the over-indulgent. In the finale Pauliukonis made effective use of Haydn’s mischievous silences.

Most of the rest of his programme consisted of music by Chopin, beginning with Ballade No 4, in a reading that began in a slightly uneasy tranquillity, and found considerable textural clarity in the more turbulent music later.

The Chopin sequence was interrupted by two Debussy pieces. ‘Feux d’artifice’, the last piece in Book 2 of his Preludes, had energy but also tonal subtlety. Pauliukonis even managed to suggest the implied quotation marks round the tiny snatch of ‘La Marseillaise’ in the middle. In ‘Reflets dans l’eau’, from book one of Images, he explored a wide dynamic range without overbalancing its underlying serenity.

Back to Chopin: Pauliukonis found the core of steel in the first and last of the Op 10 Etudes. The two Op 62 Nocturnes were a complete contrast, gently raising the curtain on the second half of the evening. The quiet opening gesture of Scherzo No 2 needed a greater sense of coiled tension, but the shifting emotions of the middle section were expertly navigated, with the flickering right-hand figures given an apt cimbalom-like airiness. Of the four Mazurkas, Op 24, the first was stately while still managing a spring in its step. No 2 was more playful still; by contrast, Pauliukonis made sure to explore the melancholy moments in the fourth.

Finally came the A flat Polonaise, Op 53, where Pauliukonis’ relatively low-key beginning threw into relief the robustness of his reading as a whole, with those insistent left-hand octaves absolutely secure.